This is my blog.

There are many like it, but this one is mine.

A blog post that is a nuts & bolts look at how you can use Gravity Forms, Gravity Flow and the Gravity Forms + Custom Post Type plugin to move posts along the publishing track of WordPress in parallel to a form workflow.

UPDATE:  I went with a mix of the first two options to create WordPress from A(nsible) to V(agrant) which I presented at the WP Ottawa Not Beginner meetup in January. I enjoy the fact that creating and giving a presentation on a particular topic is a great way to...

If you have ever setup a WordPress Multi-Site aka a WordPress Network, you know that it is not quite the famous 5-minute install that the single site version can be. The few bumps in the road that you encounter are well worth smoothing over as the simplicity of having a single instance of the back-end code to update for multiple domains is worth the effort.

The last 12 months have been incredibly busy and exciting times for Idealien Studios, both personally and professionally.

WordPress Themes and the GPL – again?

This issue of theme theft, re-selling (or conflicting business models and the GPL) comes up every couple months. This obviously sucks, but based on the current WordPress code structure and theme distribution model, there isn’t a lot which can be done – it is the nature of the beneficial beast that is working with open source licensing models. It caused me to think outside the box and ponder a different approach to resolve the problem at hand. In the 2 years since I originally wrote that article, the premium theme industry developed around a number of thriving businesses. Today, most of the theme developers who sell their wares do so entirely under the GPL. The symptoms causing the questions to be raised may have changed, but the important ones still remain. 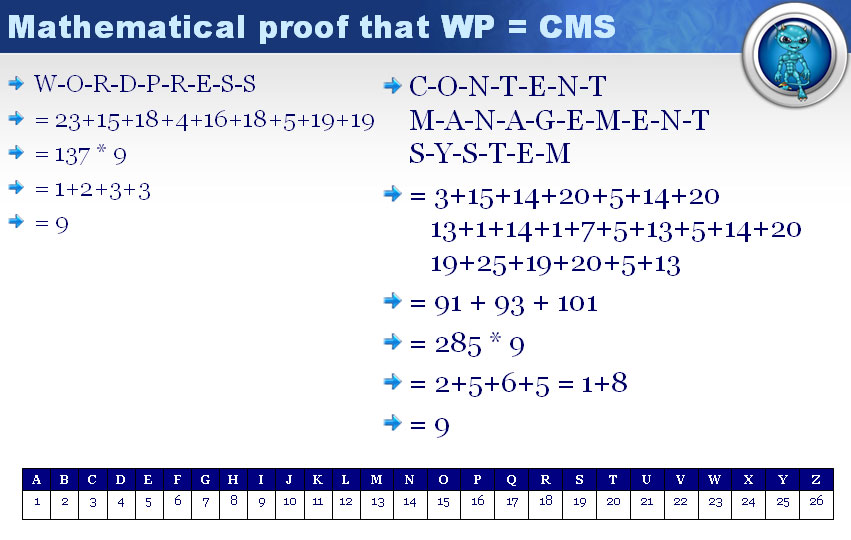 WordPress is not YET an enterprise-level CMS

The question whether “WordPress is a content management system?” has been answered affirmatively in my mind for quite some time. It is a testament to the versatility of WordPress that it could just as easily convert into an eCommerce site, a forum or social network. I explore whether it being an enterprise-level CMS is really that much more of a stretch?